Shining Beneath a Layer of Impermanence, Hot Springs National Park 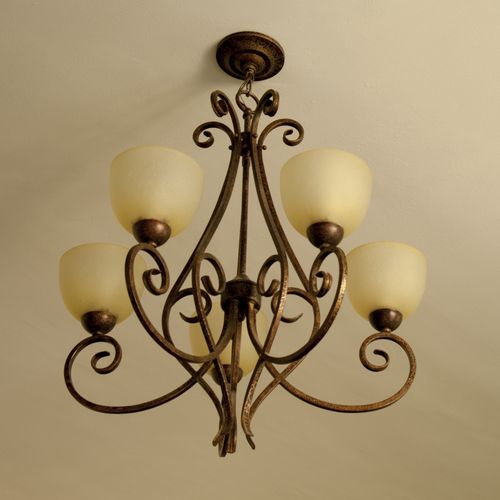 I began this overview of my residency by exploring the theme of "hope", looking at it from both sides of Central Avenue in Hot Springs National Park, AR.  (The town name does indeed contain "National Park").

The city no longer hosts spring training for major league baseball.  Gambling has moved out of the central business district.  The recent economic downturn has dashed the hopes of some of the local business owners - so many storefronts say, "Closed".

Modern medicine including the widespread use of antibiotics caused all but one of the bathhouses to close.  Only the Buckstaff has remained in continuous operation (since 1912). Even hopes for protecting the water have taken a hit from recent geological findings and the demands of modern times. Development and global warming have threatened the recharge area, the source of the hot springs.

Yet, we continue to value holistic health.  By protecting over 60,000 historic objects, the park has the means to connect us to this universal theme of hope for health and healing. While in residence, I studied the quality and beauty of the architectural details and how they reinforced this theme through craftsmanship, myth, exclusivity, and association.  I was awed by how they shone brightly despite the ravages of time and vagaries of the economy.

Using my medium, digital silk painting, I planned artwork that would link architectural detailing to the natural resources of the park, connecting the extrinsic to the intrinsic.

First, here's some architectural details and features of the park that I've organized into thematic ideas.  Next, I'll show my work. 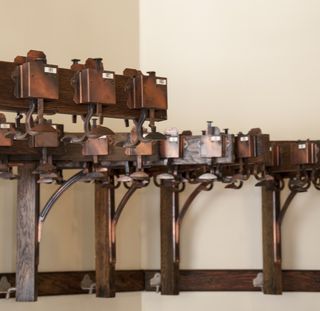 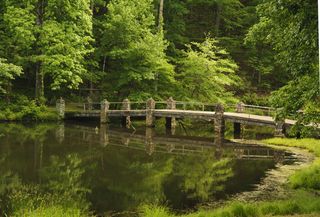 Come to the Waters 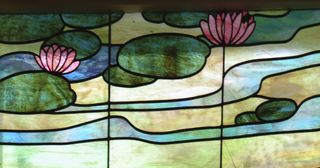 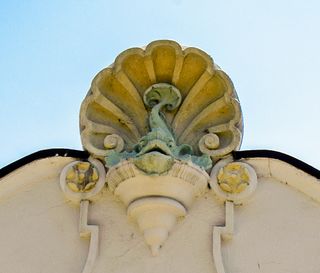 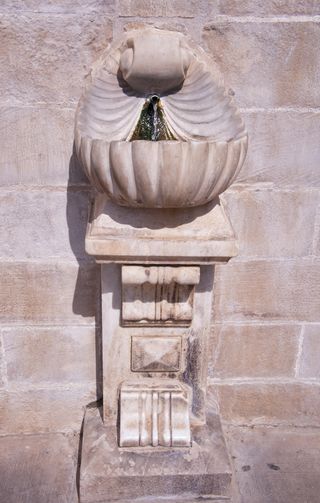 Luxury and Exclusivity - "You Deserve It" 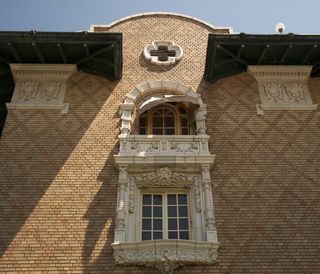 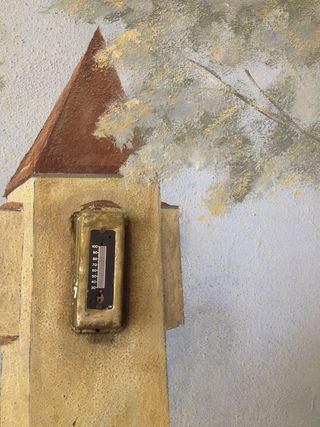 A thermostat on a wall mural

In addition to branching out subject-matter-wise, I pushed myself to use new techniques and to increase my productivity.  Here are the pieces I finished while I was in Hot Springs: 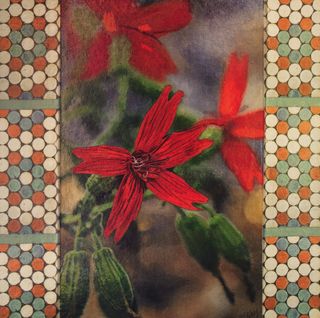 Fire Pinks on the Dead Chief Trail with Border Tile from a Hallway at the Fordyce.  The park chose this piece for its permanent collection. 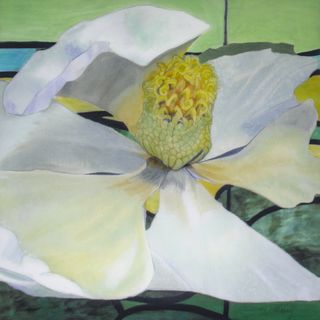 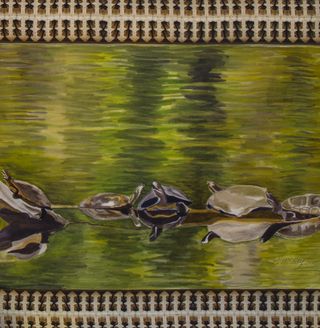 Turtle Talk - Warmed by the Sun, Bordered by Fordyce Radiators 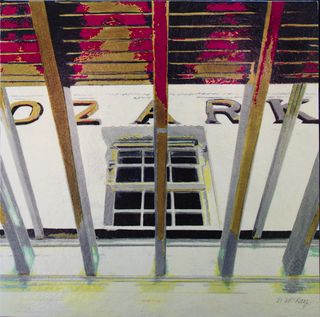 "Ozark Rising" symbolizes its reincarnation as an arts and cultural center.

Hope for the Future

Holistic health as a theme has widespread appeal.  Among the park's programming initiatives, I would like to mention three.

I guess a long-standing tradition of taking care of folks has rubbed off on townsfolk and park staff alike.  Compassion and kindness are everywhere. Thanks to Lisa G, Lisa A, Tom, Mike, Jeff, and Shane (and his wife, Diana).  Thanks to "Friends", Rox, Charles, Bill, Lance, and Dennis.   And to Park Superintendent, Josie Fernandez, who welcomed me as an honored guest.  I promised her that I would serve as a goodwill ambassador for the park.  I look to these pages as a place to start.  Thanks for joining me on the trail.